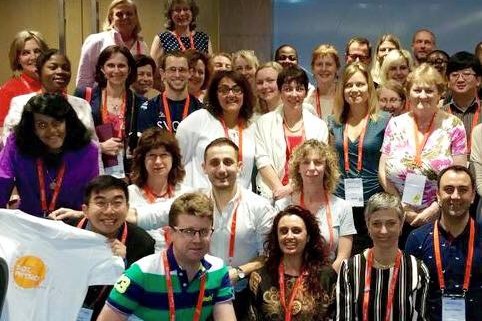 From 1st-4th May, the World Confederation for Physical Therapy (WCPT) brought together physiotherapists from all over the globe for the 2015 Congress. Physios converged on the Suntec Convention Centre in Singapore to present, discuss and network over a range of topics central to physio practice and advocacy.

One session that featured in this year’s program was the “Social Media Networking” Session. For me on a personal note, this was a real sign of faith from the WCPT that the Confederation recognizes the role digital media now play in health and their scope to increase our networking potential on an enormous scale. If the inclusion of the session wasn’t testimony in itself, the presence and active involvement of Emma Stokes (WCPT incoming President) as a facilitator at the session was a real sign of support.

The early morning session was led by Gerard Greene from the UK. Gerard put together a great outline and mobilized an enthusiastic team of social media using physios as facilitators, which in included to name a few: Jo Milios (Australia), Pedro Borrego (Spain), Jonathan Kruger (Australia), Ann Green (UK), Hana Alsobayel (Saudi Arabia), Chachris Eitivipart (Thailand), Joe Ashgar (New Zealand), Murat Dalkilic (Turkey) and myself, Mark Merolli (Aus). Perhaps one of the best initiatives Gerard pushed leading up to the congress was the encouraged use of Twitter amongst our network to build the conversation. This included a successful tweetchat hosted by “physiotalk” in the UK.

Jo Milios wakens the crowd with some early morning yoga

The session was brief but targeted key issues around social media pertinent to physios and centered on how physios can get started, use social media and importantly, how we can continue the conversation post WCPT. This is something I am certainly very passionate to ensure happens.

Two things that stood out from the session included:

All in all, this weekend confirmed the strength of our profession as a unified whole. The atmosphere was brilliant and we have all left feeling very much a part of something bigger. Singapore and the WCPT put on a great event.

Some suggestions for consolidating your time at WCPT: 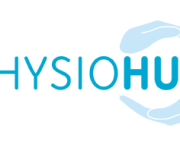 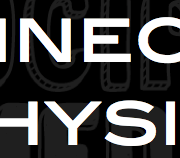 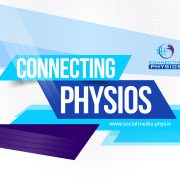 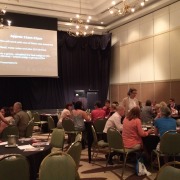 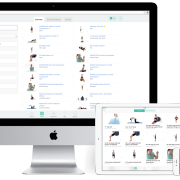 News update from Physitrack: Technology and innovation to drive a better patient experience 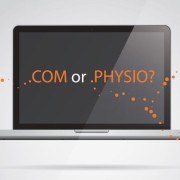 .com or .physio? We explore the roll out of profession specific domain names 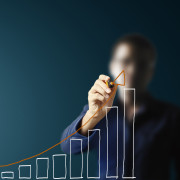 How is Technology Affecting Physiotherapy Business? A Lot Can Change in 2 Years
0 replies

Want to join the discussion?
Feel free to contribute!